Welcome to the blog section of PHP programmist Sergey Emelyanov

In this section you will find useful information regarding programming with Vtiger CRM and Laravel. 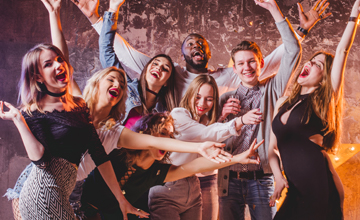 Tips in development with power CRM 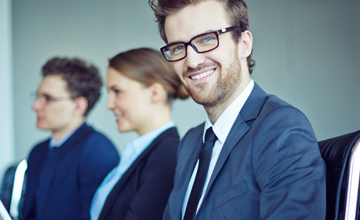 Tricks with programming on Laravel 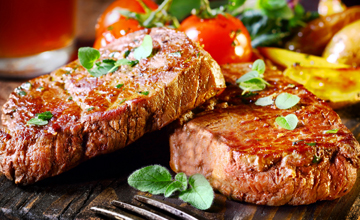 Learn how to promote yourself

After long improvements and bug fixes, Vtiger developers have released a new version of the CRM system - 7.3. This version includes a number of improvements, new functionality, bug fixes in the interface and a number of security fixes. Also version 7.3 is fully compatible with PHP 7.4.

Recently, I spoke at a conference on marketing in credit cooperatives on behalf of Promotions LLC, where I spoke about the benefits of marketing analytics in CRM in promoting financial institutions. Watch the video you can link

I will make time for your project. Knowledge of Vtiger CRM, SuiteCRM, Laravel, and Vue.js. I offer cooperation options that will help you take advantage of external experience, optimize costs and reduce risks. Full transparency of all stages of work and accounting for time costs. Pay only development working hours after accepting the task. Accept PayPal and Payoneer payment systems. How to hire professional developer? Just fill in the form